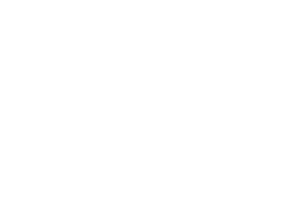 Rev. Trent McDowell was born and raised in Edmonton, Alberta. He is the second of four siblings. From an early age he felt called to serve God and was ordained in the Church of the Nazarene 2010. He has served as a pastor and minister in the Church of the Nazarene since 2005. He is a graduate of Nazarene University College, earning his B.A. degree in 2003. He later earned his Master of Arts in Leadership and Ministry from Ambrose Theological Seminary (2016). He has served in a variety of roles on both the District and local church levels, sitting on the Board of Ministry, NYI, and NMI, he  has served as the director of Spiritual formation and Programming at Camp Harmattan for eight years, and is a guest speaker at a variety of church and non-church related events.

He was the youth pastor in Edmonton, AB (2005-09) and then the Associate Pastor at the same church (2009-2012). He moved to Calgary in 2013 where he began his Masters and joined the Camp Harmattan Executive team. In 2017 he ventured out to help serve a local church in Calgary through a season of change and transition. It was an exciting and deeply rewarding ministry of helping bring health to a church (2017-21).

Trent enjoys deep conversations over coffee, playing all kinds of board games, reading, staying fit and travelling (when it’s possible). 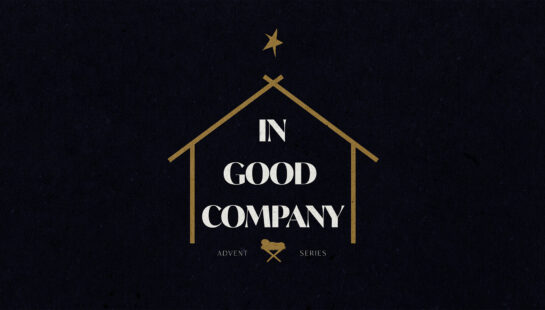 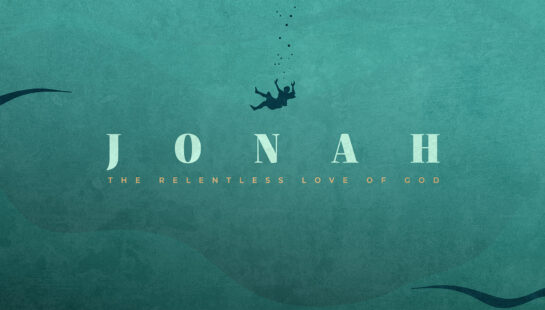 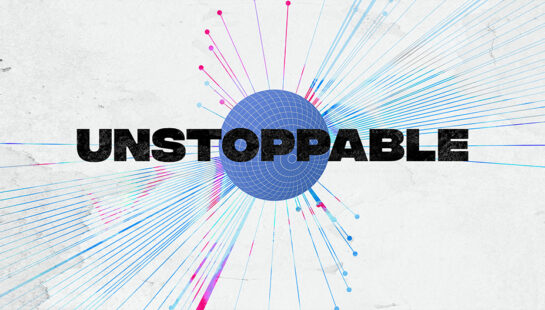